Twig the Fairy, author of five children’s books, is about to embark on her first adventure into short films. Join her and her amazing friends as they ride unicorns though the mountains, swim with mermaids through the ocean, learn Kung Fu in the foothills, and spend the summer with a real human family. You’ll learn how to deal with goblins in your closet, how fairies react to human food, and why Twig no longer performs interpretive dance. From heart warming, to action packed, to wildly hysterical, this collection of shorts is guaranteed to leave young and old filled with wonder.

Working with a cast of over 100 mythical creatures, shot in 20 magical locations, you’ll see 10 awe-inspiring shorts created by cinematographer duo LunahZon with an original music score by Will Vernon, along with 1 breathtaking (literally) short by underwater Photographers Sea Through Sea. 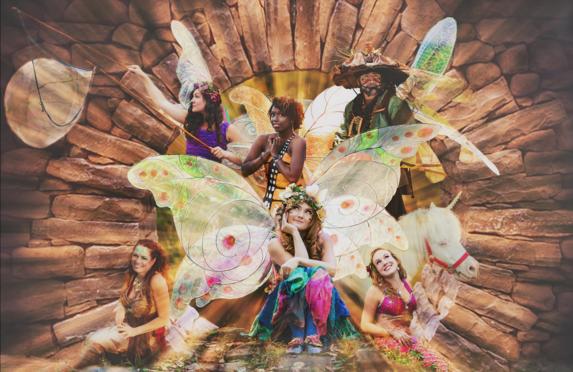 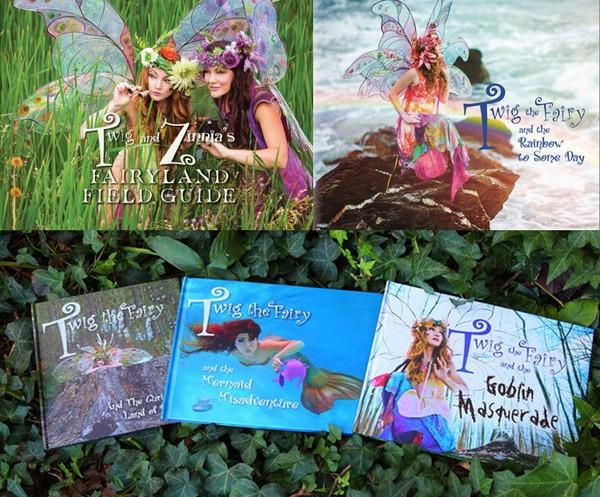 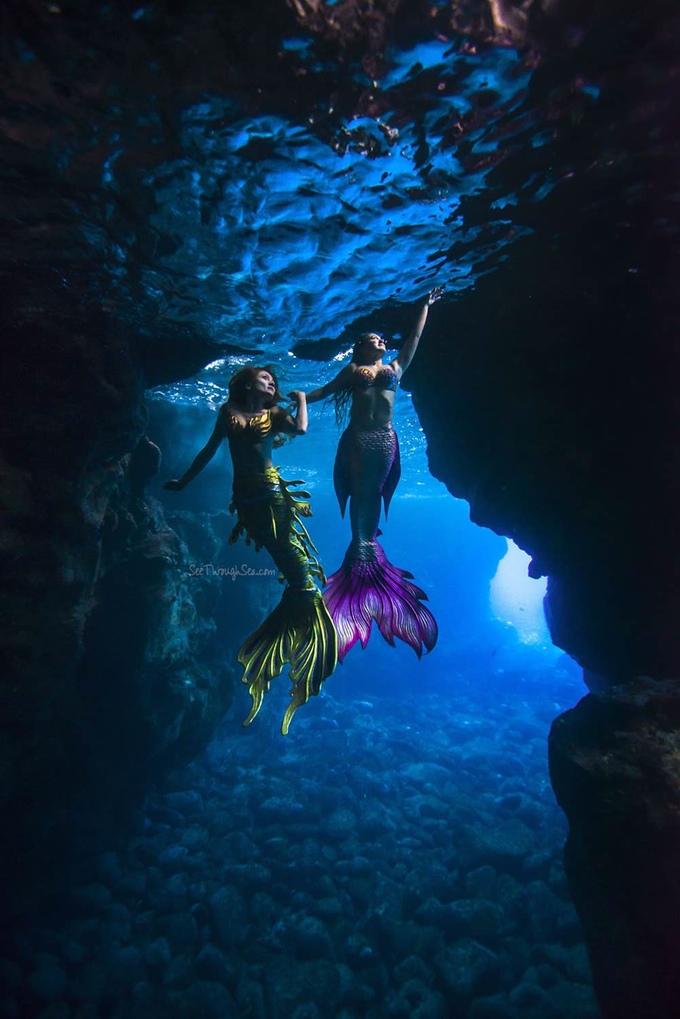