Since his wife, Edith’s, death four months ago, Jake has fallen into a life of drinking and isolation. He believes that Edith is haunting him and now she appears in his local pub. Drunk and fearful, Jake rushes to the toilets where he falls and soils himself. We flashback to Jake as a young man, spying on Edith as she enters a derelict cottage with another man. Shelia, a new acquaintance at the pub, takes Jake home and asks about Jake’s son. Jake starts to open up and almost tells her that he’s not the boy’s father, when he suddenly jumps to his feet and sees Edith, standing behind Shelia, laughing soundlessly. Jake kicks Shelia out of the house.

That night, we flashback to the young Jake and Edith walking along the beach. Edith tells Jake that she is pregnant. Jake knows the child isn’t his, but he doesn’t say anything. We discover Jake raised the boy as his own, but the boy died in a car accident when he was a teenager.

Morning: Jake talks to Edith’s ghost; today would have been their son’s fifty-first birthday. Jake heads to the cemetery but can’t bring himself to enter. He turns and heads for the ramshackle cottage in the woods, where he assumes his illegitimate son was conceived. Jake wanders around, half-expecting Edith to reappear. He talks to her absence and we discover that because he adored Edith so much, he never told her he knew the child wasn’t his.

Jake returns home to find Shelia waiting. When he sees the depth of emotion in Shelia’s eyes, he knows he has to let go of his past. Shelia tells him she is confident she can change Jake’s life. Nervously, Jake looks around, but Edith doesn’t appear. We leave Jake standing in the doorway, staring out over the moor; he shuts the door. 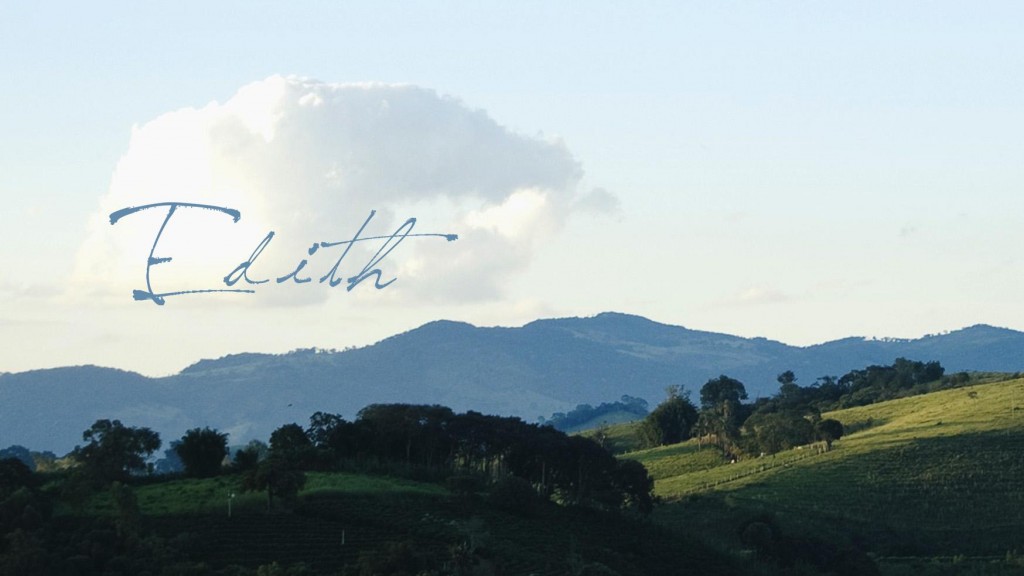