DEN BLOMSTERTID NU KOMMER (aka THE UNTHINKABLE) is a feature length, thrilling drama about a mysterious attack against Sweden. Experience a disaster through the eyes of ordinary people: When the unthinkable happens, what choices would you regret? How far would you be willing to go to make things right?

Alex and Anna, 16 years old, meets and falls in love. But when Alex family collapses the young couple are forced to go their separate ways. Twelve years later, Sweden is attacked by an unknown enemy and Alex and Anna’s paths cross once again. While the world around them falls apart, old feelings arise and Alex must fight to regain the love of his life.

Post production will begin around August 2016. There will be a lot of visual effects to create, and a large amount of work to be done in editing, sound and music. The movie is scheduled to première in cinemas in fall 2017, and thereafter to be released on blu-ray and streaming services. 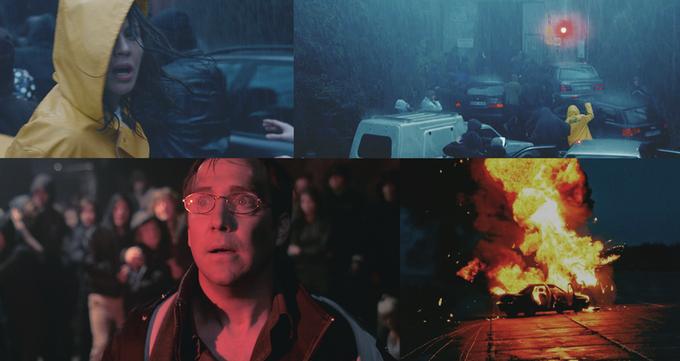 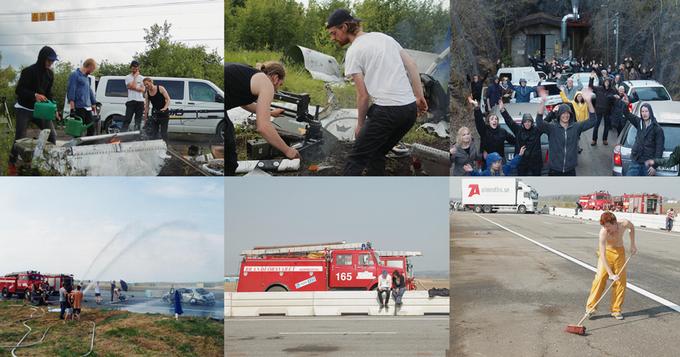 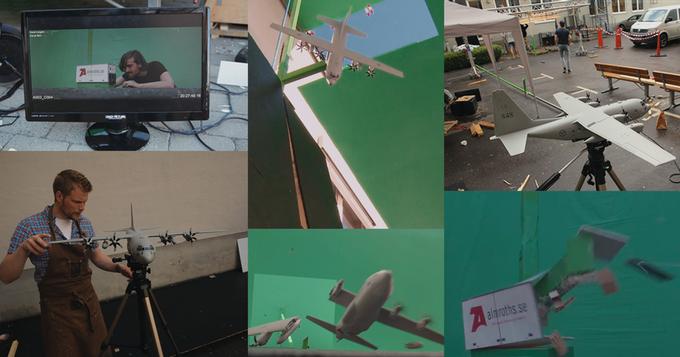